The heading for August 10, 2016 Philadelphia Inquirer article was, “Mother-and-son real estate duo plans to shake up Philly’s club scene.” The article goes on to state, “James and Micheline DeBerardine are transforming an aged office building near 12th and Vine Streets into what they say will be the city’s biggest and most technically sophisticated dance venue.”

The owners paid $6 million for the 60,000 SF property. The pair is venturing into a new business and has predicted that this venue will be geared towards high-end entertainment seekers and have the “latest and greatest of everything.” The venue would operate from 11 AM to 2 AM, 7 days a week, and would host live Electronic Dance Music (EDM) shows. The pair attended a community meeting to present their business plan. Concerns were expressed about noise, safety, the lack of an outside crowd control plan, and traffic buildup before and after shows.  The residents on the 1200 block of Vine Street and the Old Shoe Factory Lofts behind the site will be directly impacted. 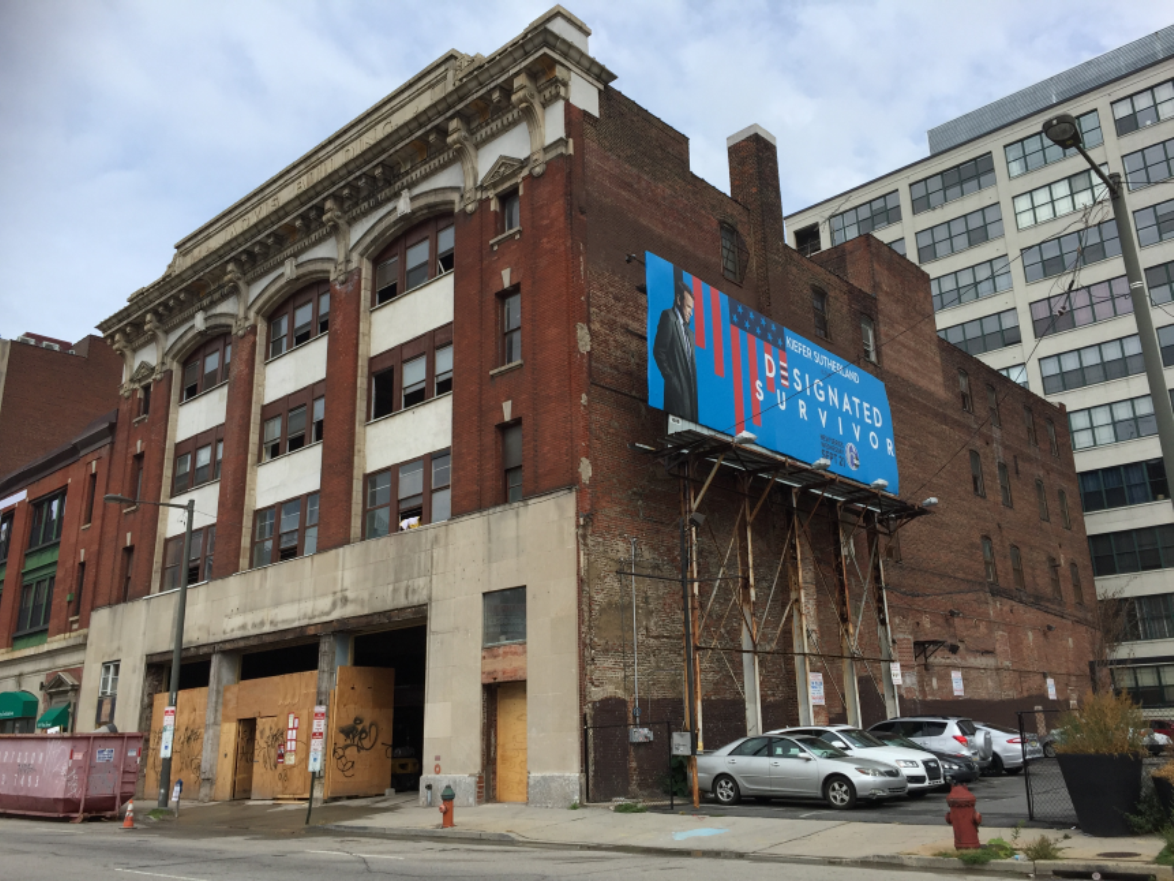 PCDC and most of the community are worried about the impact on the quality of life for local families. Chinatown has had prior experience with now-defunct clubs 8th Street Lounge and Starlight Ballroom, which produced noise, violence, traffic, and other issues for the neighbors.

Despite an official protest filed by PCDC on behalf of the neighborhood, and letters of opposition sent from local community groups representing, the Pennsylvania Liquor Control Board (PLCB) approved the liquor license for the thousand-person nightclub earlier this month.

The neighborhood learned of the nightclub proposal 3 days before the PLCB hearing, despite prior efforts to coordinate a meeting with the applicant’s attorney. The PLCB hearing was held during the day during the Democratic National Convention in July. No one was in attendance except for PCDC, the applicants and representatives from Senator Farnese’s office.

With the support of the offices of City Councilman Mark Squilla, State Representative Mike O’Brien and State Senator Larry Farnese, and the local 6th Police District Captain Jack Ryan, PCDC staff have been coordinating a community effort to negotiate a Community Benefits Agreement which would limit the impacts of the nightclub on the community. Callowhill Neighborhood Association, Old Shoe Factory Lofts, Asian Arts Initiative, Asian Americans United and Chinese Christian Church and Center have also been actively involved.

Moving forward, it is important the community understands City resources available to them and what to do when issues with the nightclub arise. PCDC will hold a meeting later in the year to help you be aware of local resources.