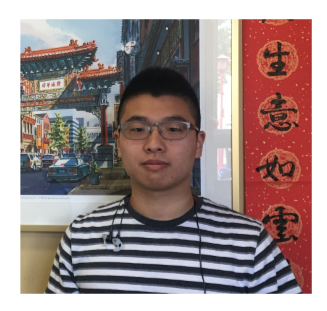 Jacky, a public health major, is a rising senior at Drexel University interning at PCDC since April 2018. Jacky is interning under Ping Ho Lee and supporting the family services program. He is organizing PCDC’s annual EXPO event; this year marking its 10th year. The EXPO event consists of a variety of businesses and organizations that aid local Chinatown residents ranging from family support services to financial and housing assistance.

Raised in Queens, New York, Jacky has been surrounded by Asian influence his entire life often visiting the Flushing Queens neighborhood. Interning at PCDC Jacky is able to experience a slice of home in Chinatown Philadelphia. The various shopping, restaurants and businesses in Chinatown are reminiscent of his hometown; he often eats at local restaurants in support of their business.

Jamie is a rising senior at Penn studying public health, anthropology, and urban studies, who has been interning with PCDC since January 2018. He has dedicated most of his efforts to the Eastern Tower Community Center project, which has involved construction management, program planning, community engagement, and miscellaneous logistics. As a student of public health, Jamie is especially excited for the primary health care clinic that is being planned for Eastern Tower Community Center (ETCC).

Having grown up right outside Philadelphia, Jamie frequently visited Chinatown for shopping and food, and considers it his second neighborhood. More recently, he has also been more involved in the music and arts community of Chinatown North, which has further developed his relationship with the area. He has described his experience with PCDC as very fulfilling, since it has given him the opportunity to spend time in and work for a neighborhood he holds so dear.

“Ramen has been one of my culinary staples ever since my mother, with no time to cook traditional Chinese food for me and no money to buy take-out, prepared my very first packet of instant ramen. My four-year-old self loved it in spite of all the excess soup and the soggy noodles. Ten years later, when Terakawa opened up at 9th and Race, I had my first bowl of real ramen. I instantly fell in love with the deliciously hearty pork bone soup combined with an assortment of familiar vegetables, melt-in-your-mouth pork, and, most of all, the perfectly springy yellow ramen noodles. Ever since then, I have had almost every variety of ramen available at Terakawa, not to mention a bunch of their other entrees as well. But at the end of the day, I will always return to my first true love: the signature ramen bowl with egg wave noodles… and an extra order of noodles to boot!” 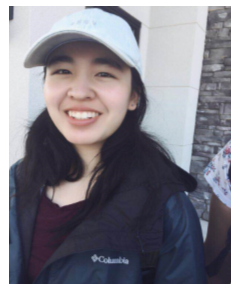 Jiayu is a rising junior from Bryn Mawr College, majoring in Anthropology and double-minoring in Japanese and Growth & Structure of Cities. She started interning with PCDC since May 28th, and has been surveying small business in Chinatown, planning event logistics and engaging with the community.

Having spent her time both in China and the US, Jiayu is always driven by a curiosity to learn about Asian American populations. This led her to frequently visit Chinatown, and eventually choose to intern with PCDC. Her work has definitely helped her build connections with the local residents, and improved her understanding of them.

Favorite place to eat in Chinatown? All places with Dim Sum and egg tarts. 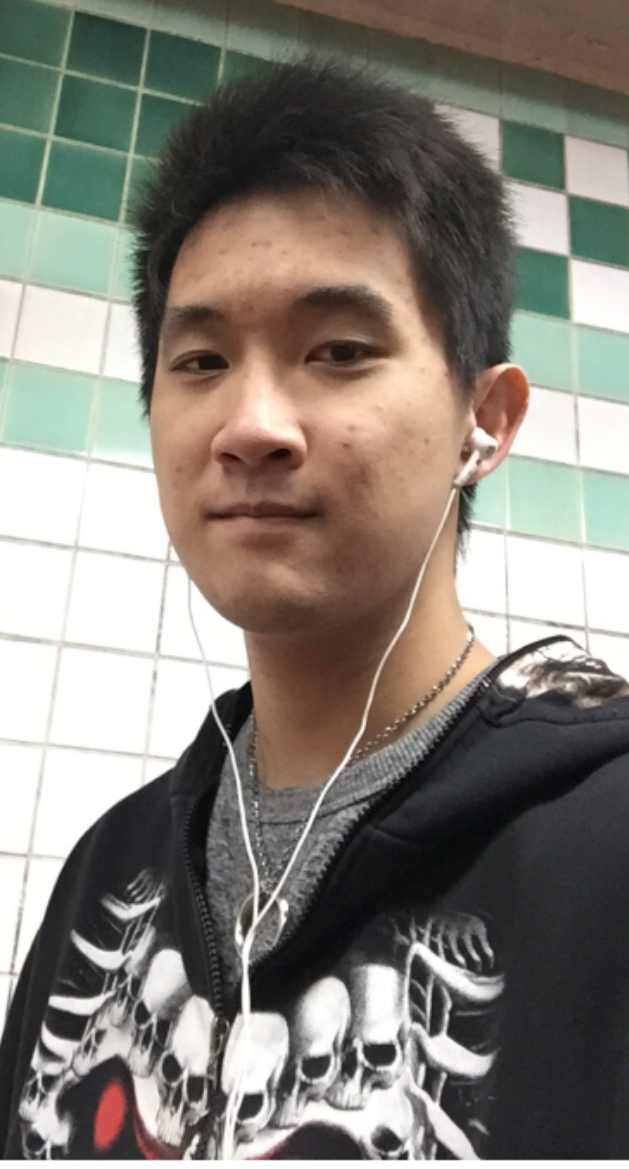 Li is a junior at Drexel University majoring in mathematics. Li started his internship in April 2018. He is performing as an assistant accountant and puts most of his effort into learning about accounting and financial controls for the Eastern Tower Community Center (ETCC) project. Li performs bookkeeping entries, cash deposits, fund transfers, report preparation, invoice filing, , bank reconciliation and much more under the direction of Deputy Director Rachel Mak. In addition, he was also the substitute Math SAT teacher for the PCDC Teen Club for about 2 months.

Born in China, he lived in the city Guangzhou, Guangdong province for 16 years before coming to the US for his studies.

“My first visit to Chinatown occurred in 2015. The moment when I stepped into the community, I felt a strong familiarity. That come-back-home feeling made me fall in love with this place immediately. Talking about the favorite restaurant in the Chinatown, it will be Shanghai No.1 on 10th St. for sure. It is the first restaurant I tried in the Chinatown and it just caught my stomach. The dishes I like best are their Beef Scallion pancake and Taiwan Braised pork on rice.” 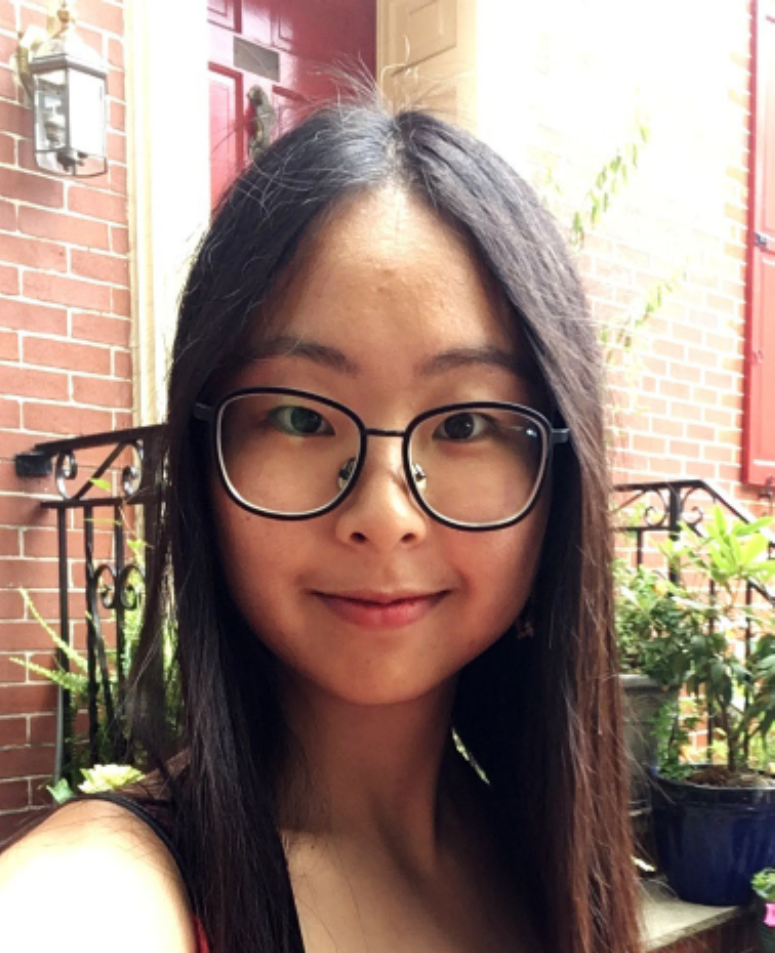 Yue is a recent graduate of the Historic Preservation program at the University of Pennsylvania. Yue enjoys working on preservation planning for historic neighborhoods due to her strong interest in community development. At PCDC, Yue helps to organize community meetings and the implementation of the 2017 Chinatown Neighborhood Plan.

Chinatown was one of first places that Yue visited when she arrived in Philadelphia two years ago. The Asian groceries stores in Chinatown are one of a few places in the foreign country giving her a sense of home. Having a strong attachment to the neighborhood, Yue is delighted to work at PCDC and to serve the Chinese American community.

You can find her at her favorite spot in Chinatown, Canton 11!

Tatman is a Penn State alumnus, who graduated with an Economics degree. He started interning at PCDC since May 2018. He spends his time working on the Eastern Tower Community Center project, which involves financial work, spreadsheets, logistics, and community engagement. A a member of the community, he is on the Philadelphia Chinatown Dragon Boat team and trains Wing Chun at Moy Yat Ving Tsun Martial Intelligence.