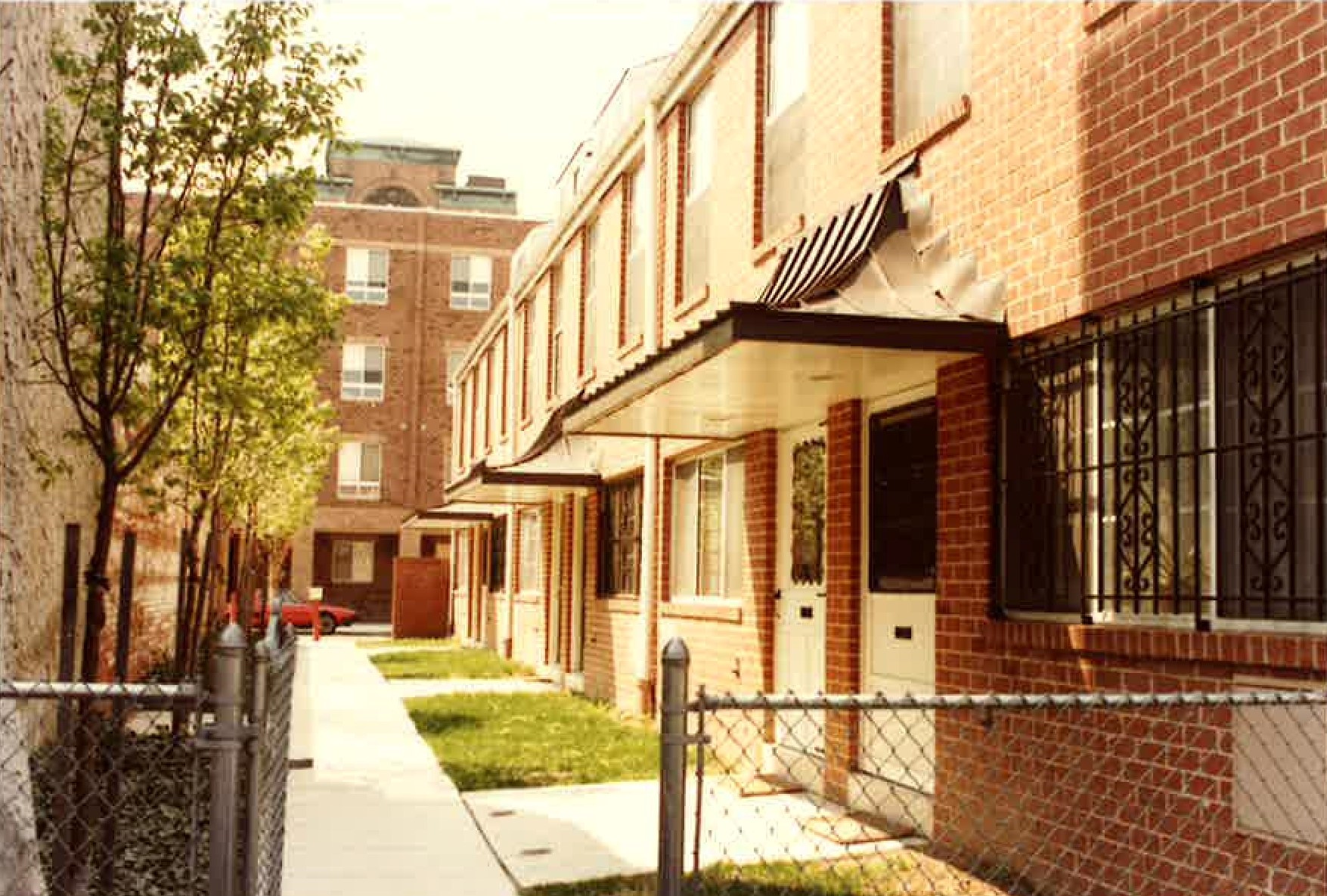 Development of 25 townhouses on Spring Street from 9th to 11th Streets. Preserved the residential character of Chinatown’s streets. 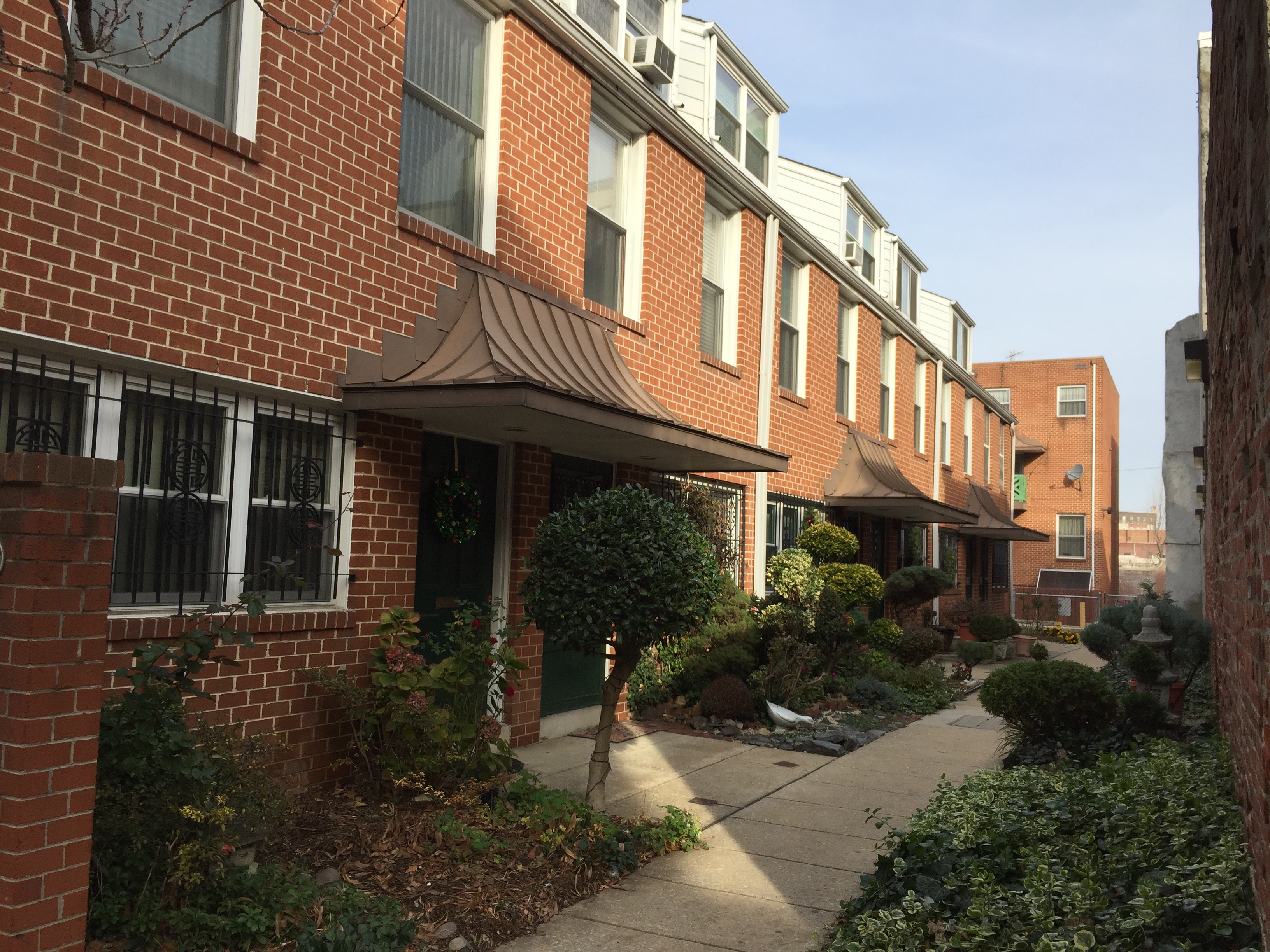 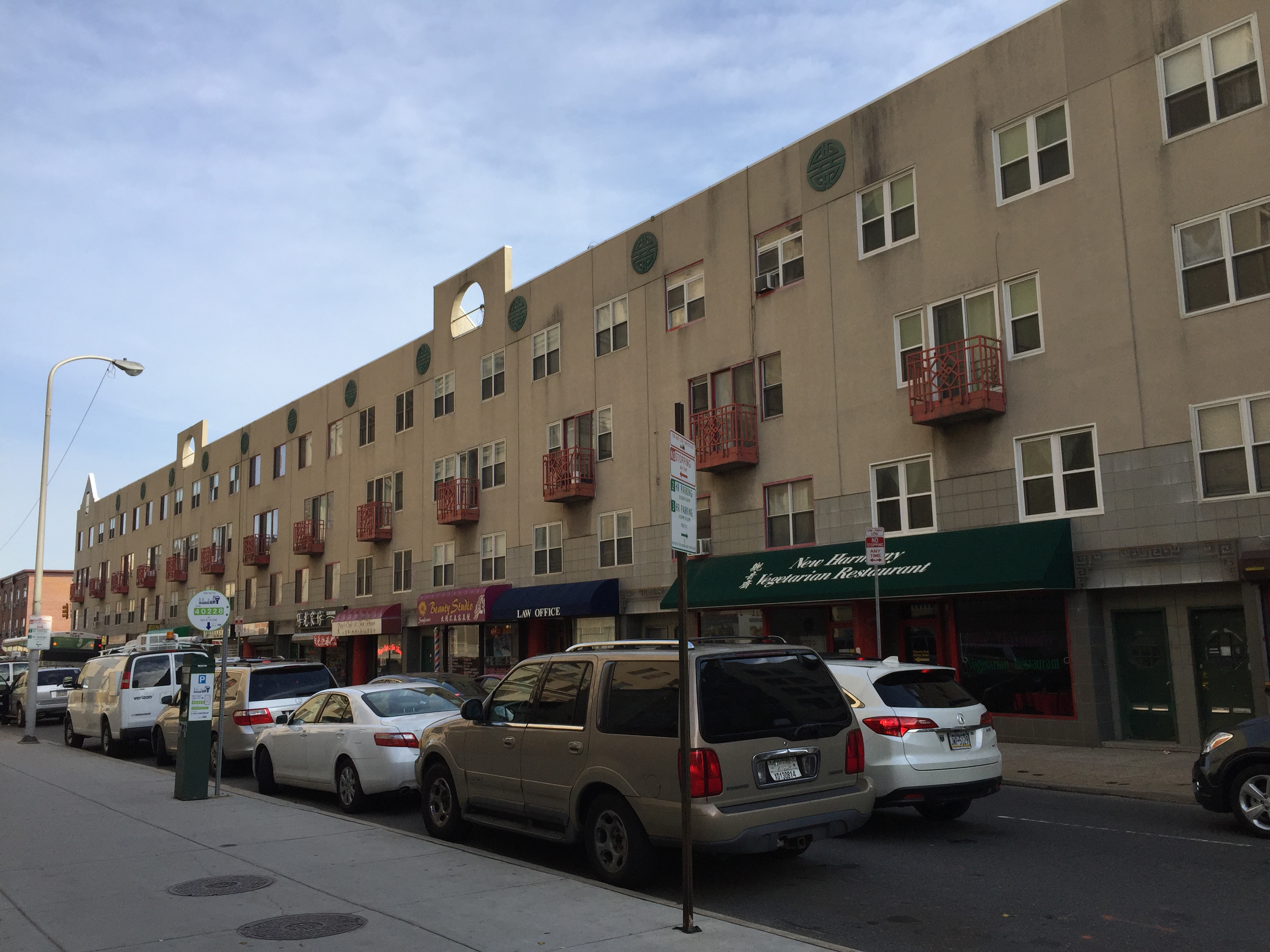 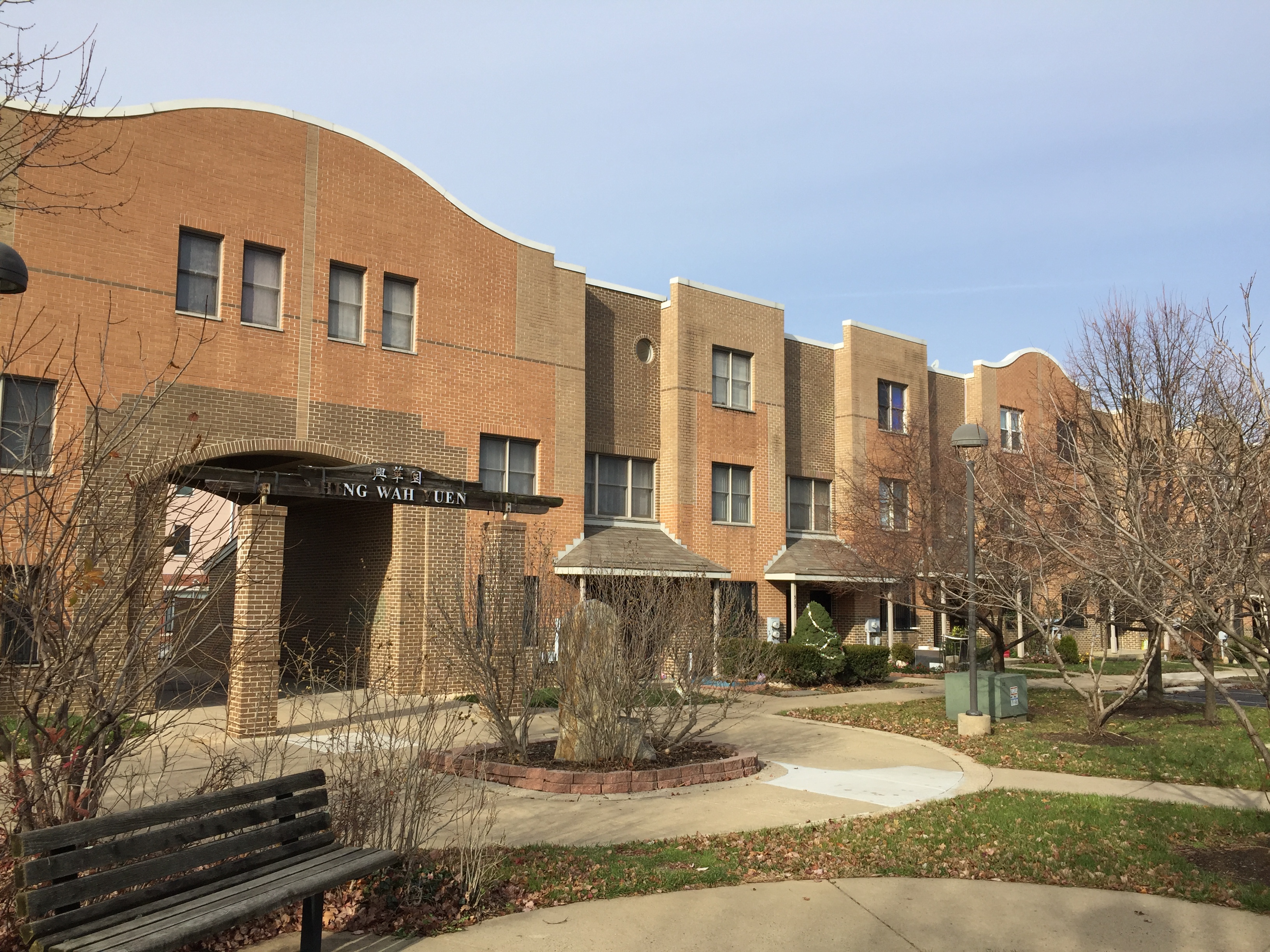 Development of a 51-unit mixed-income affordable housing development on 9th and Vine St. 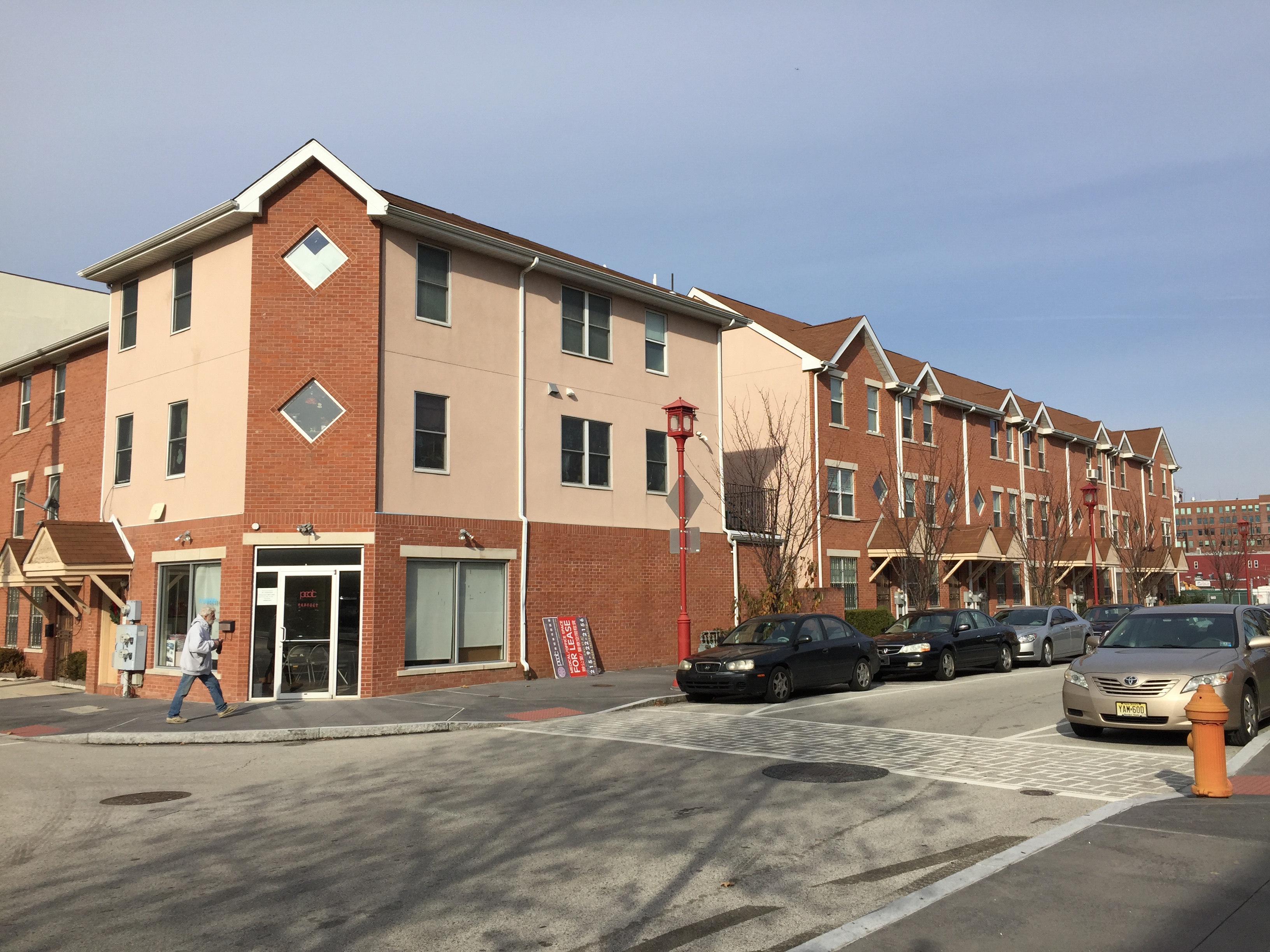 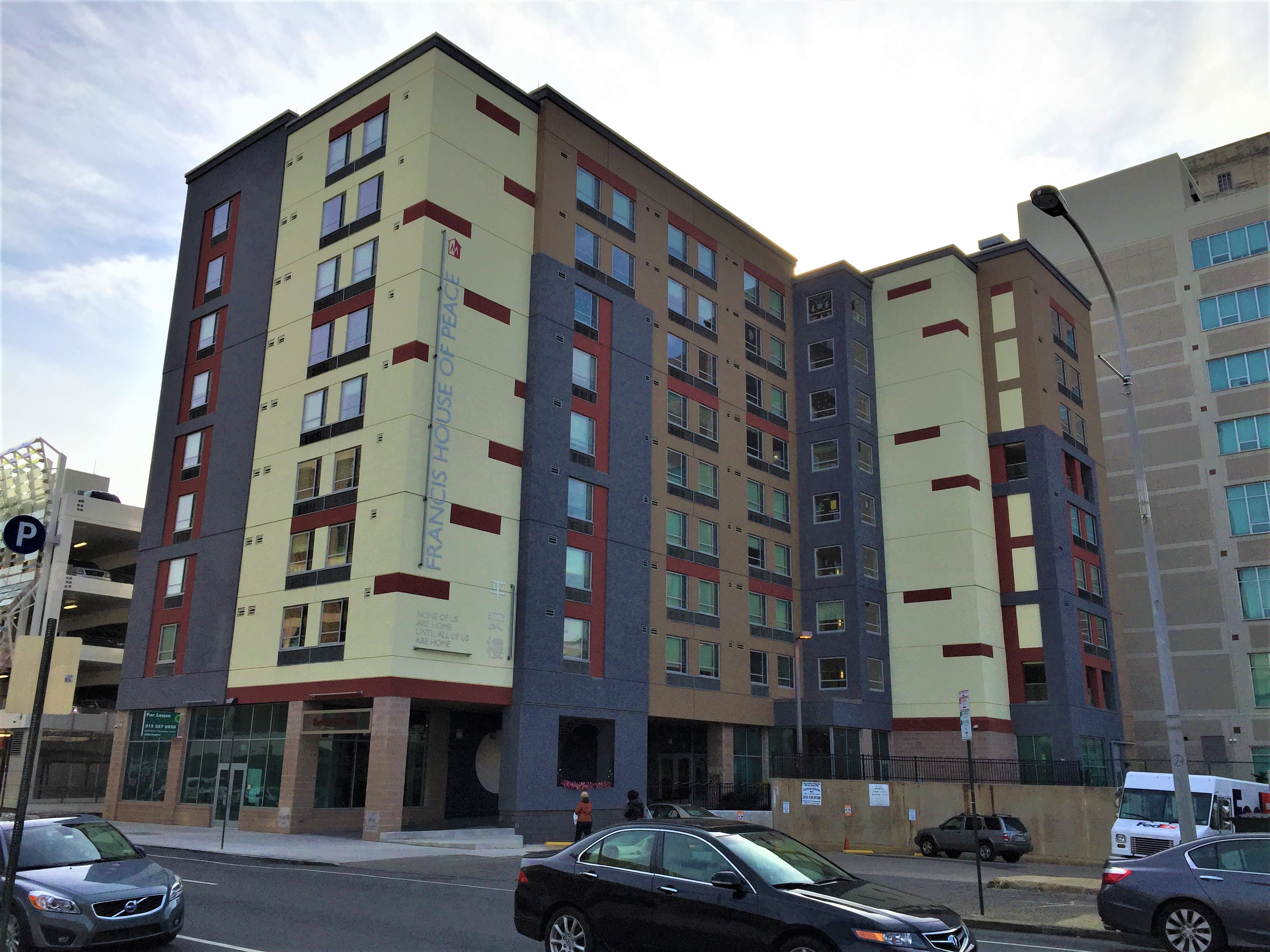 Development of nine-story, mixed-use affordable housing for both a special needs population (homeless adult men and women) and to the community at 810 Arch Street. Applications are closed. (Updated September 28, 2021) 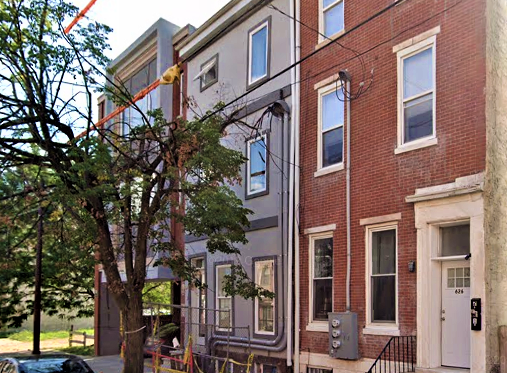 History of Affordable Housing in Chinatown

In 1975 a decade of struggle began to pay off, as PCDC got a City grant to complete an urban design plan and policy recommendations for Chinatown.  The 1975 study, the Chadbourne Report, led Mayor Frank Rizzo to commit funding to build houses in Chinatown for low and moderate income residents displaced by government action.

The fight against the development projects proposed by the city in the sixties continued through the seventies and beyond. By organizing the community and bringing attention to Chinatown’s plight, PCDC finally made the government listen.

PCDC made replacement housing within for the displaced a top priority. If we could not stop the government from demolishing houses, at least we could force them to relocate the displaced within Chinatown. The buildings might be different, but the community would survive.

PCDC went full throttle in the 1980s to preserve Chinatown, and our three projects in three years delivered 138 new residential units for the Chinatown community.

In mid-2019, PCDC completed construction of the N 12th Family homes, our latest affordable housing project. By Fall of 2020, all units were leased.

As of 2021, PCDC has developed 481 units of market-rate and mixed-use affordable housing. PCDC, along with a coalition of community members and organizations, continue to advocate for returning the land to the community for years. Now, PCDC is preparing a proposal to acquire the land for development. 800 Vine Street, the parking lot across the street from Sang Kee Restaurant, is one of the last remaining parcels in Chinatown that can achieve Chinatown’s neighborhood goals outlined in our 2017 Chinatown Neighborhood Plan for equitable development. (Updated September 28, 2021)